Exciting things are happening right now in France to attack the problem of food waste.

This past May, the French parliament introduced an energy bill that made headlines around the world thanks to Article 103, which would have forced large French supermarkets to donate unsold but edible food to charities or for animal consumption. Additionally, it would have banned the practice of pouring bleach over discarded food to avoid being implicated in the event someone becomes ill after eating out of the trash.

The Constitutional Council ruled in August that this article should be removed from the energy bill due to procedural faults; however, it was subsequently re-introduced to the National Assembly last month and quickly passed – with support across the political spectrum.

Arash Derambarsh, municipal councilor and proponent of the law, called it a “historic victory.”

“It’s extremely rare for a law to be passed so quickly and with unanimous support,” Derambarsh explained.

The law will officially come into effect after it is stamped by the upper house of the French Parliament on January 13.

Food waste was never an issue I seriously thought about until a few months ago when I happened upon an article about Sweetgreen’s WastED salad. Inspired by Dan Barber’s sustainability project, the trendy salad joint decided to include a salad complete with broccoli stalks, carrot ribbons, kale stems, and other uncelebrated food products as part of their late-summer menu to encourage customers to consider the impact of food waste. (you can read more about this –> here) 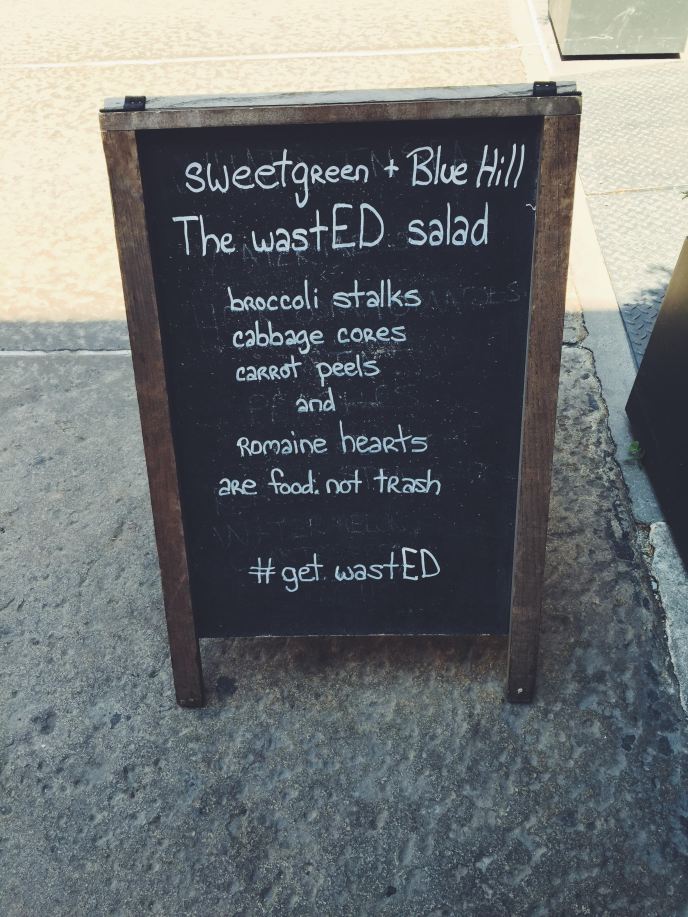 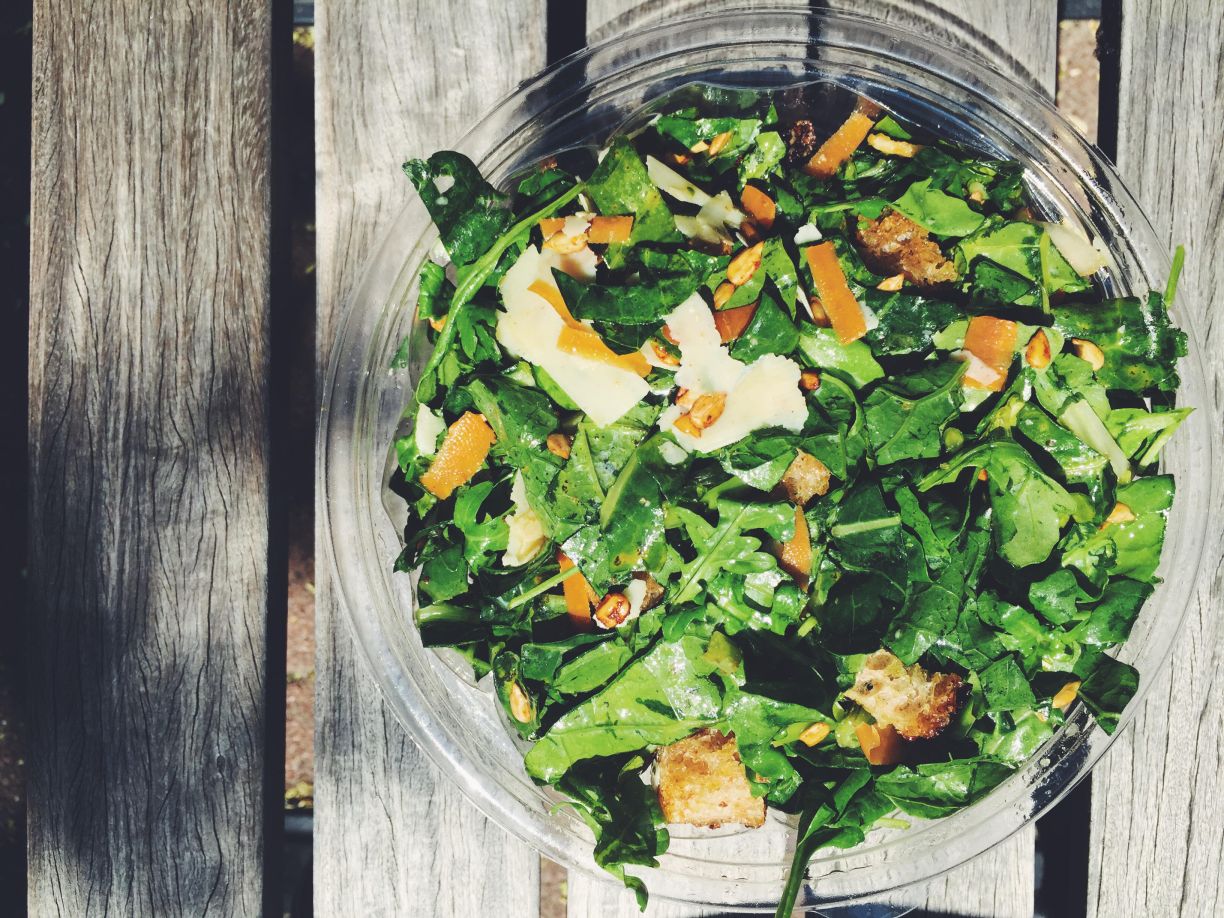 The food waste crisis took on a whole new meaning for me after doing some research and learning that globally, 4 billion tons of food is wasted annually. 4 BILLION.

Since moving to France, I have tried to be more conscious about the amount of food I waste by making use of vegetable tops (especially carrot, celery, and beet leaves) and meal planning before I head to the market to avoid buying more than I need (my eyes are often bigger than my stomach). 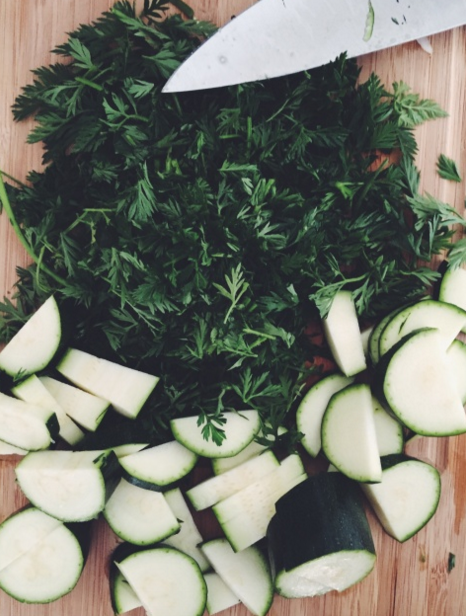 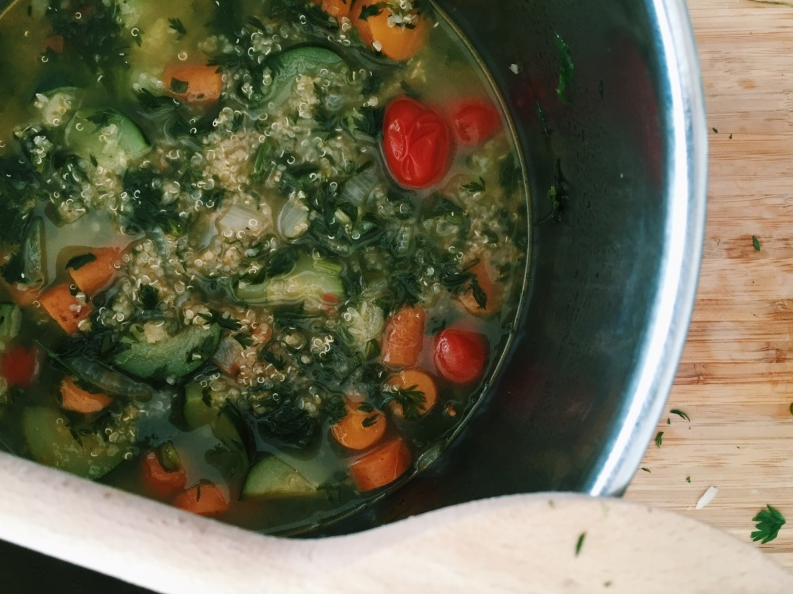 Head over to one taste at a time’s instagram to see what’s been happening in my (sugar-free!) kitchen lately.

7 thoughts on “attacking the problem of food waste in france”